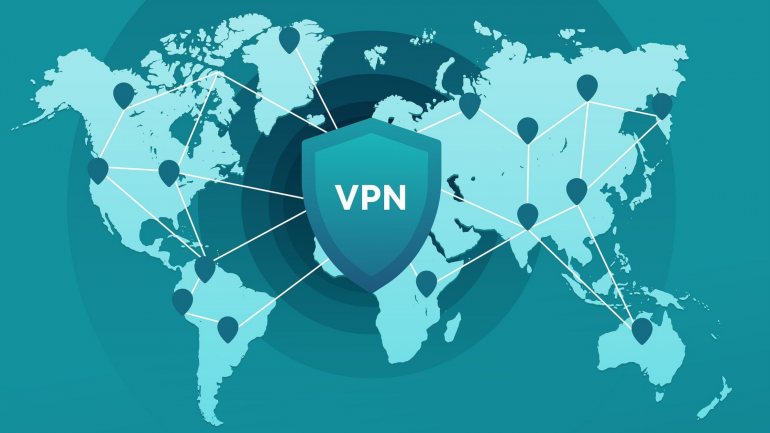 Are you looking for the best VPNs available for your PC in 2021? If yes, then stay tuned with us as in this article, we are going to make things easy for you. We will tell you about some of the best VPN choices, their features, and what things you should consider before buying a
VPN.

VPNs have proved to be a genuine way to make your browsing secure. Encrypting all your internet traffic, they help you in maintaining your privacy online. Not only do they safeguard your
PC but also allow you to watch geographically banned content.

These days there are literally hundreds of VPNs available and each one of them claims to be the best. With that being said, it becomes really difficult for a newbie to find a good VPN. That’s why after performing intense research, we have made a list of the 5 best VPNs for PC.

Things to keep in mind before buying a VPN for your PC.

There are tons of VPNs available in the market these days. These VPNs have different security protocols, servers, speed, unblocking power, privacy policies, etc. If you are looking to buy a VPN for your PC, you must examine all these things.

Your ideal VPN must have fast as well as stable servers across the globe. It must have strong military encryption so that your private data remains secure. Moreover, a strict no-logs policy also ensures the same.

In addition to this, other must-have features of your preferred VPN include a user-friendly interface, easy installation process, affordable price, significant unblocking abilities, and decent customer support.

According to our research, 5 best VPNs for PC are as follows:

ExpressVPN, with the most reliable and high-speed servers in 160 locations, is currently the best VPN available for PC out there. The VPN has its servers located in 94 countries across the globe.

If you are a movie or TV show lover and looking to access geo-restricted cinematic masterpieces at your home, then ExpressVPN might be the best VPN choice for you. It can easily unblock content streaming sites like Hulu, Netflix, and Disney+.

While most of the VPNs still have conventional security protocols like OpenVPN and IKEv2, ExpressVPN went a step ahead to design its own Lightway protocol. To my surprise, it offers faster speed than the OpenVPN protocol in some of its servers.

Based on the British Virgin Islands, the VPN possesses a strict no-logs policy that ensures the safety of your data. The VPN company claims that they don’t keep your record in any form and looking at their incredible past record, we can safely trust them.

NordVPN is another amazing VPN that primarily focuses on the safety and security of your PC. Not just for windows but it is also a great choice for mac and apple devices. It has lightweight extensions for chrome and firefox that make browsing too easy.

One thing for which I really want to praise NordVPN is its Android application. Its application has an uncluttered interface and makes it super easy for you to set up the VPN. With only one NordVPN account, you can simultaneously connect up to 6 devices.

When it comes to security features, NordVPN is way too ahead of its competitors. Along with the standard security protocols, it also includes an extremely safe and secure NordLynx protocol. Moreover, its double VPN feature, which changes your IP address twice, is also commendable.

If you buy NordVPN’s 2-year plan, it will cost you just $3.71 per month. It is 68% less than its original monthly price. So, if you are looking to employ VPN as a long term service, just go for it. I bet you won’t regret your decision.

Hotspot Shield is another great VPN that we can’t miss on this inclusive list of best VPNs for PC. Besides windows, the VPN functions well with Android, iOS, macOS, Chrome, TV, Linux, and Router.

The VPN offers you a massive collection of over 3200 servers in 80+ countries of the world. It is equipped with military-grade encryption that keeps your security at the top of its priorities.

Furthermore, if you love torrenting, go nowhere else as almost every single server of this VPN supports peer-to-peer sharing. So without any fear of getting caught by the copyright watchdogs, you can freely download and share torrents.

Similar to what we have seen with both NordVPN and ExpressVPN, Hotspot Shield too uses its own security protocol named Hydra protocol. Using its own protocol encourages the VPN to increase the connection speed of its servers.

Earlier, people used to think that using a VPN was quite complicated and only a tech-savvy person could handle it. But since its arrival, Surfshark has completely destroyed all these myths.

It is one of the most easy-to-use VPNs that you can effortlessly set up on your PC. Once installed, it offers you some incredibly fast servers, which is also reflected by its performance in download speed tests conducted by several companies.

Like NordVPN, it can also encrypt your web traffic with the help of two different servers, also known as MultiHop. Although one such connection is more than enough, it just adds another security layer to your device.

Another exciting feature available in Surfshark is GPS spoofing. It lets you change your GPS location in such a way that you can appear in any country of your choice. Currently, it is only available for Android but you might also see it for windows soon.

Developed to provide internet security to all, ProtonVPN is the last VPN mentioned in our list of 5 best VPNs for PC. Its server count exceeds the 1200 mark and can be accessed in 55 different countries.

ProtonVPN routes all your internet traffic through encrypted tunnels so that no one can access your data. It can also be integrated with the Tor browser and you can readily route your traffic through the network to access onion sites.

The high-speed VPN has its headquarters in Switzerland which is a privacy-friendly nation. As the country is not part of 14 eyes surveillance, the VPN provider won’t be forced by the government to keep your logs.

One of the major advantages of using ProtonVPN over its other counterparts is that the VPN also provides a free version. If you can’t afford a paid VPN, you can also opt for its free version.

Some FAQs about VPNs for PC

What is the best VPN for my PC?

Based on our research, we can safely say that ExpressVPN is the best VPN available for PC. It has all those features that are required in a great VPN, for example, an advanced security protocol, fast connection with servers, strong unblocking ability, no-logs policy, military-grade encryption, etc.

Setting up a VPN on your computer is ridiculously easy. Even if you are a complete beginner to VPNs, you can easily install and use them. All you need is to buy the best-suited plan of your ideal VPN and install it on your PC.

After you are done with the installation part, you just have to open it. There you will find a big start button to set up the connection with its servers. Then you have to choose a server located nearby (for fast speed) or you can select any server as per your wish. In a matter of seconds, you will get connected to your VPN server.

Does Windows 10 possess an inbuilt VPN?

Windows 10 does have its own VPN installed but it is not exactly the VPN we are looking for. The Windows 10 client just connects you to a different third-party network and that’s all it can do. It doesn’t give you access to secure servers.

It lacks other security features like the ones available in the paid VPNs. You are also not allowed to access geo-blocked streaming web platforms using it. On top of it, it is extremely difficult to set up on your device.

No, you should never use a free VPN. Free VPNs are not free at all. Companies providing free VPNs also require money to manage their expenses. If they are not taking money directly from your pocket, they might be doing it otherwise.

In the past, various free VPNs have been found guilty of selling their user’s data to various companies, for obvious reasons. So what is the point in using a VPN if it too sells your data? Moreover, free VPNs may also annoy you with irrelevant and malicious advertisements.

Should I use VPN all the time?

Ideally, you should use VPN every single time you connect to the internet. But if it isn’t possible, then at least try to use it when you are on public networks. Public connections (particularly wifi) might be hazardous for your device.

So, this was all about the 5 best VPNs for PC. ExpressVPN is surely the best VPN available for PC right now. Others are also good but in the end, you have to decide what to choose. 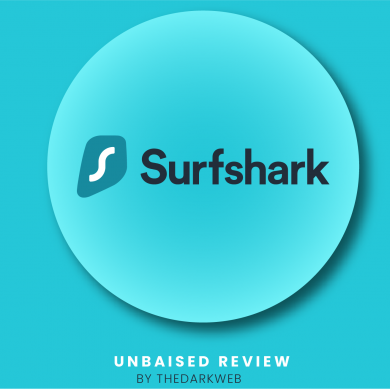 Surfshark VPN review 2021: A low-cost VPN but is it worth the money?