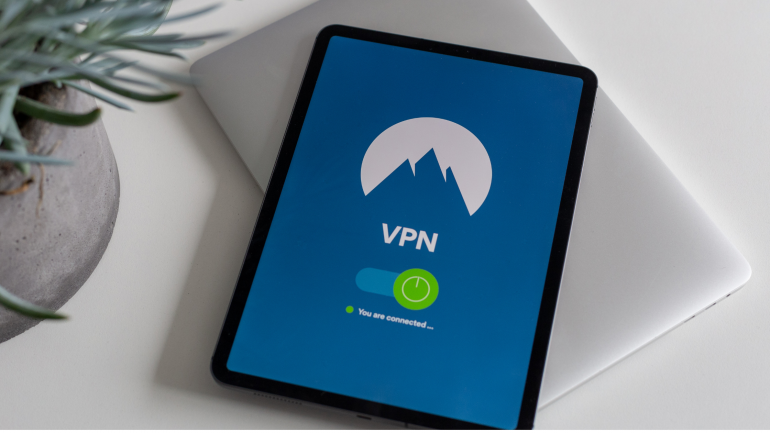 Are you finding it difficult to choose a genuine and secure VPN from the plethora of options available on the play store? If yes, then you’re at the right place as in this blog post we’re going to tell you about the 7 best VPNs for Android.

These days we all are operating Android phones for multiple purposes. Smartphones have become such an integral part of out life that we’ve started storing all our sensitive information including our bank details and other personal credentials into them.

This has led to the rise of cyber-attacks and malware installation on our devices. As you visit tons of unsafe websites and install hazardous apps daily, anyone can easily access your personal data. It has become really important for you to safeguard your mobile phones from these privacy thefts and a VPN, in fact, a good VPN can help you out with this.

There’re literally hundreds of VPNs available on the Play Store but most of them are there just to earn revenue by showing you irritating ads and selling your data to various advertisers. Therefore, you need to carefully choose the right VPN and for your convenience, we’ve created this list of the 7 best VPNs for Android.

NordVPN is undoubtedly our first pick for this list of the 7 best VPNs for Android. With more than 10 million downloads, it’s one of the most popular VPNs on the internet. Its Android app is more useful than any other popular VPN app out there.

If you can’t compromise with privacy at any cost and want a VPN that doesn’t keep your logs, then NordVPN is what you should look for. The VPN holds a clear and strict no-logs policy which has been audited by a private security organization. Using NordVPN, you’ll get to choose from over 5200 servers in 59 countries of the world.

All the servers are there to ensure that your internet connection doesn’t suffer while downloading large files and streaming high-quality videos. Its unblocking potential is also appreciable as we’re able to unblock Netflix and other streaming sites easily. Its prices are highly reasonable with a 30-day money-back guarantee

ExpressVPN is another feature-packed  VPN that proves handy when it comes to unblocking geo-restricted services and streaming Netflix, Amazon Prime, and Hulu in the highest possible quality. It possesses more than 3000 servers, offering amazing speed that tends to promote buffering-less streaming.

While testing we’re glad to discover that the VPN could easily unblock US Netflix, Amazon Prime, and Hotstar India for us.  ExpressVPN is using its own Lightway protocol that is known to deliver consistently fast internet speed like the WireGuard protocol.

In fact, it’s the fastest VPN on Android we’ve tested so far. In addition to this, its other security features that can benefit you are an automatic kill switch, DNS leak protection, and split tunneling.

Surfshark operates 3200+ servers in 65 countries. Although its server network is smaller as compared to that of NordVPN, it’s still quite a large number to have. Moreover, the servers are well optimized for high-speed internet connection.

Its Android app has an uncluttered interface and is super easy to use, even for a novice. That said, even if you know nothing about VPN, you can still install and use its Android app effortlessly. The VPN lies under the jurisdiction of the British Virgin Islands that has zero data retention laws.

Apart from that, its strict no-logs policy makes sure that the company doesn’t surveil what you’re browsing on the internet. Another worth mentioning feature of Surfshark is the multihop option that encrypts your data through multiple servers so that no one can ever decrypt it back

VyprVPN, being one of the most powerful VPN to surpass heavy internet restrictions, is gradually acquiring the whole VPN market. The VPN has gained huge popularity among the masses due to its exceptional unblocking strength.

The VPN has got 700+ servers across 70+ locations all around the world. Our team tested its speed and observed an average performance. Despite having the WireGuard protocol, its streaming speed wasn’t up to the mark. We had to wait for a few seconds while it would load the video.

The company has developed its own Chameleon Protocol which is something you don’t see very often with these VPNs. The proprietary technology is very much capable of resisting the Deep Packet Inspection used by countries with strict internet censorship.

With a massive selection of 7100+ servers worldwide, the CyberGhost VPN tops the list of VPNs with the highest number of servers. The VPN has dedicated servers for both streaming and torrenting.

Its Android application is really intuitive and beginner-friendly. As the CyberGhost VPN allows you to connect 7 devices simultaneously, you can also use the VPN to secure your Windows, Mac, or any other device altogether.

Best of all, the VPN provider is offering a 45-day money-back guarantee, which is far more than its well-known counterparts in the industry, many of which only have a 30-day refundable policy. The only drawback of CyberGhost VPN is the poor track record of its parent company. Otherwise, it would be the best VPN for Android.

IPVanish manages to provide you a secure internet connection to do your everyday tasks using your Android phone. The US-based company is currently operating 1600+ servers in 75+ locations.

Talking about its protocol, the VPN supports IKEv2 and OpenVPN protocols along with the old PPTP standard one. OpenVPN is its default choice and you can change it anytime you want. However, we don’t recommend this as OpenVPN is the aptest option out there.

Its Android app has more settings and options than the competition that might be a bit confusing for new users. If you know nothing about VPNs and their security features, it would be best to keep a distance from this VPN.

When it comes to free VPN services, ProtonVPN tops the list of best VPNs for Android. However, we don’t recommend using its free version as the paid one comes up with a lot more additional features. We didn’t find any reason not to buy its premium plans.

ProtonVPN has been using AES-256 military-grade encryption, that’s why we can safely say that the VPN is secure. As its application is open source, anyone can inspect its code to validate the above. Its Android application has multiple security features like split tunneling and alternate routing.

Talking about its protocols, the VPN uses IKEv2/IPsec and OpenVPN. If ProtonVPN had been using WireGuard, it would be the perfect choice for streaming. Nevertheless, OpenVPN is also secure and fast but it’s no match for WireGuard.

What is the best VPN for android?

According to our research, NordVPN is the best VPN for Android available on the internet. It’s the most balanced VPN for Android that is a mix of both speed and security. Although ExpressVPN is faster than it, its additional security features and sleek Android application bring it to the top of this list.

What does a VPN actually do?

A VPN also stands for Virtual Private Network, assists you in multiple ways. Although its primary task is to hide your IP address and make you browse the internet anonymously, it also allows you to bypass internet restrictions and stream geo-blocked content.

No, you should never use a free VPN. Well, I might sound a bit too harsh saying this but it’s the bitter truth that you’ve to digest. At the end of the day, all VPNs are businesses and businesses need money to manage their expenditures.

VPNs require to manage their hundreds of servers out there and it needs a lot of money to do so. If a free VPN isn’t taking money from your pocket, it’ll have to indulge in uneven practices just to survive.

These practices include selling your private data to advertisers and pushing scammy ads before you. In both cases, the loss is yours.

Yes, VPNs are completely legal in maximum countries of the world leaving a few exceptions like China, Russia, and UAE. But if you’re a tourist in any of these countries, you can freely use the VPN without worrying about legal issues.

It’s important to note that using a VPN for doing illegal activities is still illegal and you may face severe lawsuits after getting caught.

So, this’s all about the 7 best VPNs for Android. It’s quite difficult for us to pick a winner between NordVPN and ExpressVPN as both the VPNs are equally good. NordVPN’s amazing Android features within competitive pricing make it the best VPN for Android. 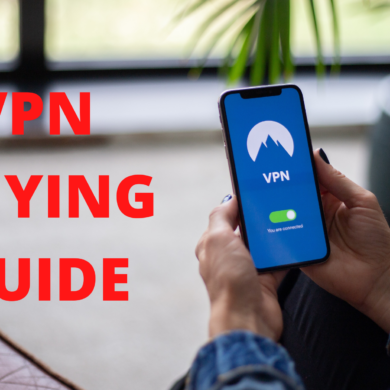