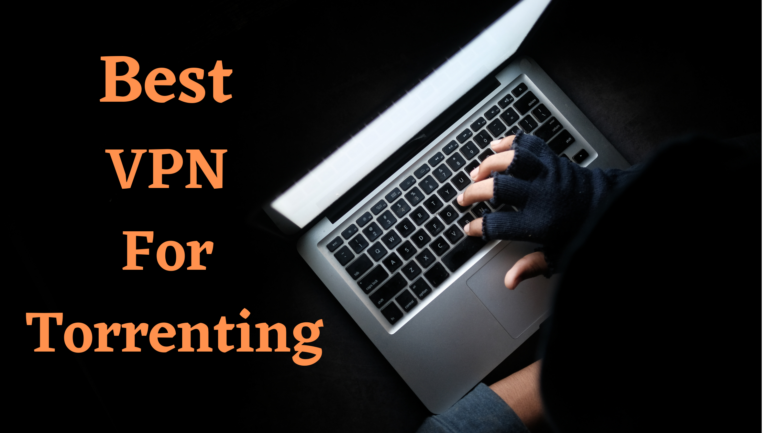 VPNs are great in keeping you secure while torrenting. And today, we’re going to tell you about the 5 best VPN for torrenting available in the market.

Torrenting, to a fairly large extent, is assumed as an illegal method of sharing files. This makes it something that you won’t want to be caught doing. But hold on, this isn’t simply true. Contrary to what people believe, torrenting is completely legal as far as the laws are concerned.

It’s just a technology through which you can share or download large files in a P2P network. So, what’s actually illegal about torrenting? Using torrents to download copyrighted materials like movies, TV shows, music albums, and games is illegal.

And if you’re caught torrenting such copyrighted content online, you might be facing some severe consequences. That’s why it becomes extremely important to use a reliable VPN while torrenting.

A trusted VPN is the first thing you should look for before you start torrenting. The best VPN for torrenting hides your IP address and lets you download torrents anonymously.

Why should you use a VPN for torrenting?

When you are on a P2P network either downloading or sharing torrent files, your IP address gets exposed to hundreds of other computers out there on the network. With the help of your IP address, copyright watchdogs can easily trace you back.

It’s nearly impossible for you to avoid copyrighted content while downloading your favorite torrents. You can’t discover whether a given file is copyrighted or not. Downloading such copyrighted materials, knowingly or unknowingly, might be the cause of serious trouble for you.

If the copyright authorities somehow trace you back with the help of your IP address, they are free to take legal action against you. That’s where a VPN comes into play. It prevents such actions by hiding your online identity. It masks your IP address while torrenting so that no one can ever get back to you.

How to find the best VPN for torrenting?

There are a variety of VPNs that are pretty good for day-to-day tasks. But when it comes to torrenting, you always require some additional security options. We put to test a large number of services only to find the best VPN for torrenting. However, if you want to test a VPN by yourself, here are a few important things you should definitely consider.

ExpressVPN is arguably the best VPN for torrenting available out there. It possesses more than 3000 servers in 90+ countries that support torrenting. Such a large number of servers gives you a healthy option to choose the best one. Moreover, its Smart Location feature can automatically pick the best servers near your location.

The VPN is pretty consistent with its speeds. It provides a reliable connection throughout the time you use it for torrenting. Unlike many others, it doesn’t put any data caps or bandwidth limits so that you can torrent as much as you want.

The VPN is equipped with industry-standard AES 256 bit encryption. It’s highly secure and can’t be easily compromised. Its Perfect Forward Security feature adds another layer of security to the VPN. You also get a kill switch feature that drops the internet connection as soon as the VPN gets disconnected.

NordVPN is an industry leader when it comes to torrenting. The VPN supports over 5200 servers in 59 countries worldwide. The majority of its servers support torrenting and are well optimized for high bandwidth usage. Its speed has tremendously increased after the inclusion of the NordLynx protocol.

The VPN follows a strict no-logs policy and doesn’t collect your data. It’s based in Panama, a country that lies outside the 14 eyes surveillance. Thus, the government also can’t force it to keep logs as the country has no data retention laws.

Another good thing to mention about NordVPN is the use of shared IP addresses. While using the VPN, you share your IP address with hundreds of other individuals and this makes the tracing of IP addresses extremely difficult.

Surfshark is a low-cost VPN that lets you download torrents safely. The VPN has a 256-bit encryption that makes torrenting extremely secure for you. Surfshark, one of the fastest VPN, runs on WireGuard protocol. Plus, it also has other secure ones like IPSec and OpenVPN.

The VPN claims to have a strict no-logs policy that prevents it from collecting your data. This claim is further proved by the fact that the VPN operates on RAM-only servers. Any information stored in these servers gets deleted automatically after the sessions.

With more than 3200 servers located in 65 countries, you get plenty of options to choose from. The budget-friendly VPN offers unlimited simultaneous connections with a single account.

CyberGhost is another excellent VPN that possesses a large number of P2P-supported servers that let you download your favorite torrent files safely. The VPN boasts a huge collection of over 7100 servers, out of which 50+ are well optimized for torrenting.

The VPN comes up with top-notch AES 256 bit encryption that can handily safeguard your personal information. Talking about the protocols, it gives you an option to switch between OpenVPN, WireGuard, and IKEv2 at your convenience.

Like other providers’ features in this list, CyberGhost also has a kill switch option. While testing, we didn’t find any DNS or WebRTC leaks. As the VPN offers 7simultaneous connections and 45 days money-back guarantee, it isn’t a bad option to try out at least once.

IPVanish is the last provider in this extensive list of the 5 best VPN for torrenting. It gives you an impressive server network for torrenting and at the same time is very affordable too. It supports over 1600 servers across the globe.

To make torrenting secure for you, the VPN has employed military-grade encryption along with the OpenVPN protocol. Furthermore, you can also use it for streaming your favorite movies and TV shows on Netflix, Hulu, Hotstar, and HBO.

We’re only concerned about the fact that the VPN company has its headquarters in the US. As its jurisdiction lies in the US, the government might force the provider to share its user’s data. Leaving this aside, the VPN always remains a great choice.

FAQs on the best VPN for torrenting

How does a VPN work?

A VPN hides your IP address such that no seeders or leechers can launch malicious cyberattacks on you while torrenting. It also prevents copyright authorities from taking legal actions against you. Moreover, it encrypts all your internet traffic including your torrent uploads and downloads.

Should I use a free VPN for torrenting?

No, you should never use a free VPN, especially for torrenting. Free VPNs always appear as a tempting choice. But free VPNs aren’t capable of making your online activities fully secure. They lack advanced security features that are essential for torrenting.

Many of them are even found guilty of sharing their user’s data with advertisers. If you can’t see your data getting leaked, avoid free VPNs. Besides, they often limit your bandwidth usage and ruin your torrenting experience.

What is the best VPN for torrenting?

ExpressVPN has to be the best VPN for torrenting. It has reliable and fast-speed servers that support torrenting. It’s also highly secure and trustworthy.

Thedarkweb.co uses affiliate links, and we may earn commissions for purchases made through links in this post at no additional cost to you. The commissions help us keep testing VPN services to suggest the best pick according to your needs.

All experts are paid separately, and the website doesn’t share any percentage of commission with writers to ensure honest and unbiased opinions. 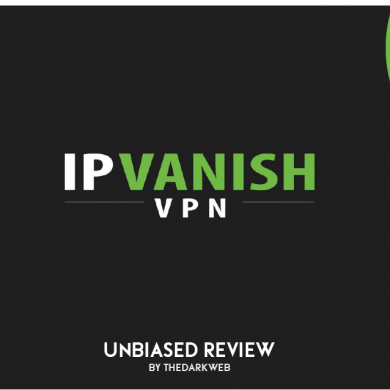 IPVanish VPN review 2021: Is it worth the money?