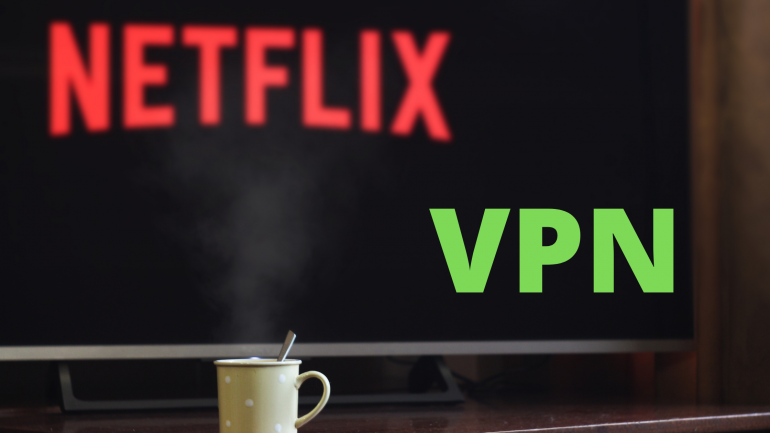 Are you looking for the best VPN for Netflix? If yes, then you’re at the perfect place as today we’re going to tell you about the 5 best VPNs that can easily unblock Netflix for you.

Netflix is one of the most popular movies and TV shows streaming platforms out there. The website allows you to watch entertaining movies from the comfort of your home. It has a plethora of popular movie titles which differentiates the site from others.

Now, you must be wondering why I’m telling you all this and what’s the need to buy a VPN for Netflix. Well, you might not be aware of this but Netflix and many more such platforms restrict their content on geographical grounds.

Netflix buys distribution rights from various prominent media houses to publish their content on the platform. These legal contracts specifically mention the places where the platform can actually show a given movie or a TV series, for that matter.

Due to these copyright agreements, Netflix is bound to geo restrict its premium content. You can’t stream any movie or TV show that isn’t available at your location. A VPN, capable of faking your location, lets you watch all such restricted shows.

Moreover, the best VPN for Netflix also proves effective when you’re traveling outside your country and want to enjoy your favorite shows abroad.

How to choose the best VPN for Netflix?

Choosing the best VPN for Netflix might be a tedious task, and a tricky one too. I’m saying this because Netflix, in recent years, has become more conscious of the use of VPN and proxy servers.

Whether it’s the pressure from giant media houses or anything else, but the platform is now proactively taking measures to prevent the use of VPNs for accessing geo-blocked content. It has employed effective tools that can easily identify and block the VPN’s IP address.

As a result, maximum VPNs nowadays are finding it difficult to unblock Netflix. And the ones capable of doing this task delivers slow streaming speed with more than usual buffering.

The best VPN for Netflix should have:

The VPN must have exceptional powers to unblock Netflix(US, UK, AUS, etc) and other streaming platforms similar to it. If a VPN can’t access geo-blocked Netflix movies, there isn’t any reason to waste your hard-earned money on it.

Speed is another crucial factor to be considered before buying a VPN service. If it hadn’t been about streaming movies, I wouldn’t have given much importance to the speed of the VPN. But as you know, hassle-free streaming demands a high-speed connection, the VPN must-have fast-speed servers. Otherwise, you’ll have to face a lot of buffering issues while streaming.

After unblocking power and speed, the number of server locations is the most important thing to look at in a VPN. The VPN should have a large server collection so that you can watch geo-restricted cinematic masterpieces from maximum countries of the world.

Since you’re only looking for a reliable VPN that’s capable of unblocking geographically blocked content and offers good streaming speed, the service shouldn’t be the costliest one. The affordable VPN that has a proven record in unblocking Netflix would work fine for you.

ExpressVPN is by far the best VPN for Netflix available out there. The VPN has got some exceptional unblocking ability that makes it the obvious pick for the top place. When it comes to unblocking geo-restricted content in Netflix, the VPN leaves no stone unturned.

The VPN offers a fast and reliable internet connection while streaming titles on Netflix, thanks to its uniquely developed Lightway protocol. This protocol outshines OpenVPN to a large extent and is also comparable with the industry gold WireGuard protocol.

The VPN provides you an impressive collection of more than 3000 servers available in 94 countries. Such large server locations benefit when somehow any server gets blocked, as you can easily access your desired content from the other available servers.

While testing we’re able to enjoy the US, UK, Canada, Australia Netflix without any hassle. Moreover, the best VPN for Netflix also allowed us to watch popular Anime series and Korean dramas.

NordVPN, with over 5200+ servers located in 59+ countries, gives you a massive selection of fast speed, reliable, and secure servers to stream Netflix. It gives you a whole bunch of servers to choose the best one for yourself.

The VPN is based in Panama, a country that lies outside the 14 eyes jurisdiction, and thus, their government can never pressurize the company to share its user’s data. Its strict no logs policy and security features have been audited by independent third parties.

The VPN provides dedicated applications for various devices that include Android, Windows, Mac, iOS, and Smart TVs. You can install it on any device to access Netflix libraries from all over the world.

The VPN contains WireGuard protocol that not just offers lightning speed while streaming but also connects to the servers in a very short time.

Surfshark is probably the best VPN for Netflix that comes up with the most budget-friendly plans. It is one of the cheapest VPN that has the power to unblock the US or UK Netflix at any point in time.

We’re surprised to find the economical VPN unblocking Netflix with so much ease. We could easily unblock multiple Netflix libraries while testing the VPN. In fact, it unblocked the service every single time we tried.

The VPN is equipped with military-grade AES-256 bit encryption that safeguards your online privacy from all kinds of security threats. Earlier, it’s only using OpenVPN but now it has also incorporated the WireGuard protocol.

Besides affordable pricing, another thing to beg applaud for Surfshark is the unlimited connections feature. You can simultaneously connect as many devices as you want.

VyprVPN is another tempting option to unblock Netflix libraries from different parts of the world. One of the most secure VPN lets you watch geo-restricted movies and TV shows available on Netflix.

The best thing about VyprVPN is that the company has managed to develop its own unique security protocol. Its Chameleon protocol is extremely secure and can bypass restrictions easily.

This protocol makes VyprVPN the most suitable option to use in countries with heavy internet censorship like China, Turkey, Iran, and Russia. According to the provider, it scrambles your data in such a way that no government or ISP can detect if you’re using a VPN or not.

Add its automatic server switching feature and as many as 30 simultaneous connections to the list and it looks like a perfect VPN for Netflix.

CyberGhost boasts a huge sum of over 7100 servers operating in 90+ countries across the globe. It gives you a healthy choice to pick the fastest server available for streaming near you.

The VPN unblocked Netflix US, UK, Canada, France, Japan, and many more. The speed tests lived up to our expectations and we didn’t face any buffering while streaming. The servers are greatly optimized for speed.

If you want a VPN that works perfectly fine in china, then CyberGhost is probably not for you. This is one of the biggest drawbacks of CyberGhost VPN. For this purpose, you might want to use either ExpressVPN or VyprVPN. We also have detailed reviews of these two VPNs. Go and check them out.

The company also offers a 45-day money-back guarantee along with 7 simultaneous connections. If you don’t like its services, you can get your money back.

What is the best VPN for Netflix?

ExpressVPN is arguably the best VPN for Netflix available out there. It has a huge list of fast-speed servers that unblock Netflix and let you watch your favorite shows without buffering. With a variety of security functions, the VPN makes you anonymous online.

Should I use a free VPN for Netflix?

To be honest, there’s a scarcity of free VPNs that are actually capable of unblocking Netflix consistently. It requires a lot of effort as well as resources to do so. Free VPNs don’t have enough reserves to manage such high expenses. Moreover, free VPNs also lack advanced security features to secure your device.

Is using VPN for Netflix legal?

Using VPNs for doing any kind of legal stuff is lawful and streaming Netflix is one such task. Netflix blocks VPNs as it faces tremendous pressure from media houses to geo-restrict the content. No government authorities ban the use of VPN for Netflix. However, we still recommend you go through your local laws before using the best VPN for Netflix.

So, that’s all about the 5 best VPNs for Netflix. I hope the article helps you in finding the perfect VPN for streaming Netflix. ExpressVPN, NordVPN, and Surfshark VPN are our top three picks for the purpose. 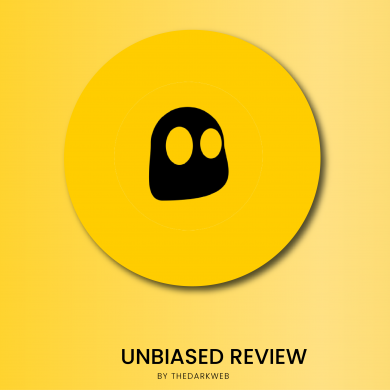